Skilled jobs open up in Ashland

Skilled jobs open up in Ashland 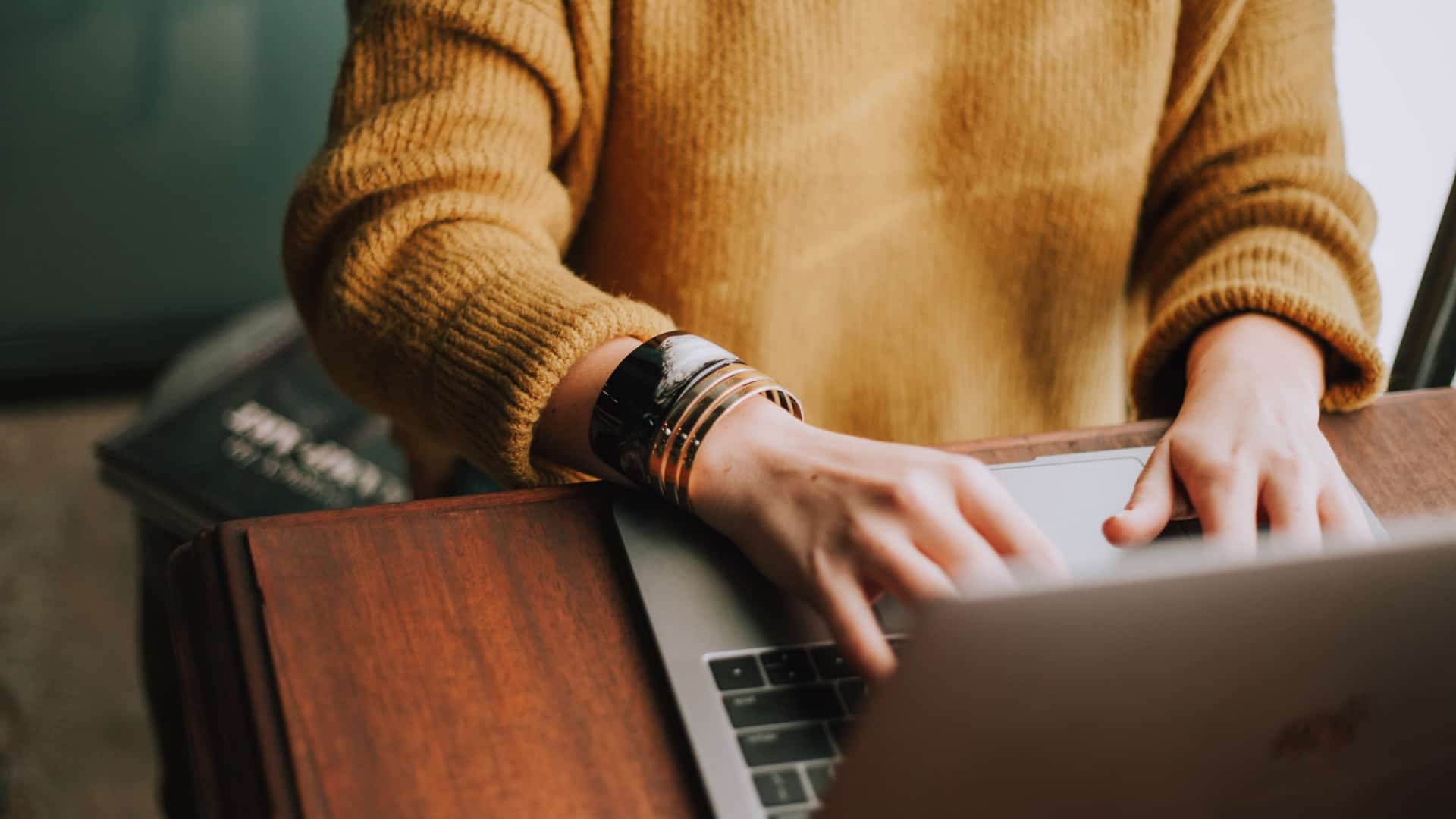 Jack Olsen is the Ashland branch manager for AltSource, John Darling / for the Tidings

Portland-based AltSource, a 15-year-old software-writing firm, has opened a satellite in Ashland and is seeking to hire employees with all levels of training and experience, making the firm “as big as we can make it,” says President Dave Moore.

Ashland branch manager Jack Olsen, a 10-year veteran of AltSource, moved here with his family and has recruited three or four software writers so far for its office at 180 Lithia Way, says Moore. AltSource has branches in Florida, Texas and San Diego.

“We’re inviting strong members of our team to move to Ashland,” Moore says.

“We’re hiring at all levels. We’ve got an incubator program for people just out of college and will train them up, and we have very experienced people as well. We build a cross-functional team and custom-build software exactly the way people want it to work.”

AltSource works with established companies, not so much the startups, he notes, and offers build-from-scratch software that “reflects their identities” and is suited to exact needs — accounting solutions, mobile workforce apps, billing systems, order fulfillment platforms, warehouse and inventory tracking systems and home monitoring systems — seeking to streamline the process by moving beyond off-the-shelf software many companies use.

“Our custom solutions give customers choice and control over how they run their businesses,” says Olsen, “and allows them to modify, scale and adapt their software to ensure they remain competitive in their industries.”

The company chose Ashland as a site to expand because it has “lots of local talent” who have sales and marketing experience and want to stay in Ashland, he says. Employees can easily travel to Portland for meetings with the home office.

He says AltSource’s hiring push in Ashland is “as big as we can make it. We’re 30 to 40 people under what we should have. If we could hire 30 tomorrow, we would do it. Unemployment in our industry is near zero. It’s very competitive. We’re constrained only by how many people we can hire and we’ll get as many from the local pool as we can.

“Ashland is growing but to be honest, it doesn’t matter where we hire. We picked Ashland because people like it. It’s a wonderful community to raise children. It’s got the Shakespeare Festival and other great things going on.”

The work, Moore adds, is collaborative, meaning you team-build on-site and don’t work from home and “it’s important we build a team in Ashland.”

Olsen says he found his first three workers in Ashland, White City and a recent graduate from Oregon Institute of Technology in Klamath Falls. He plans to connect with Southern Oregon University and its graduates soon, he says.

AltSource, Olsen says, has been on the Inc. 5000 list of fastest growing companies in the U.S. for five straight years.