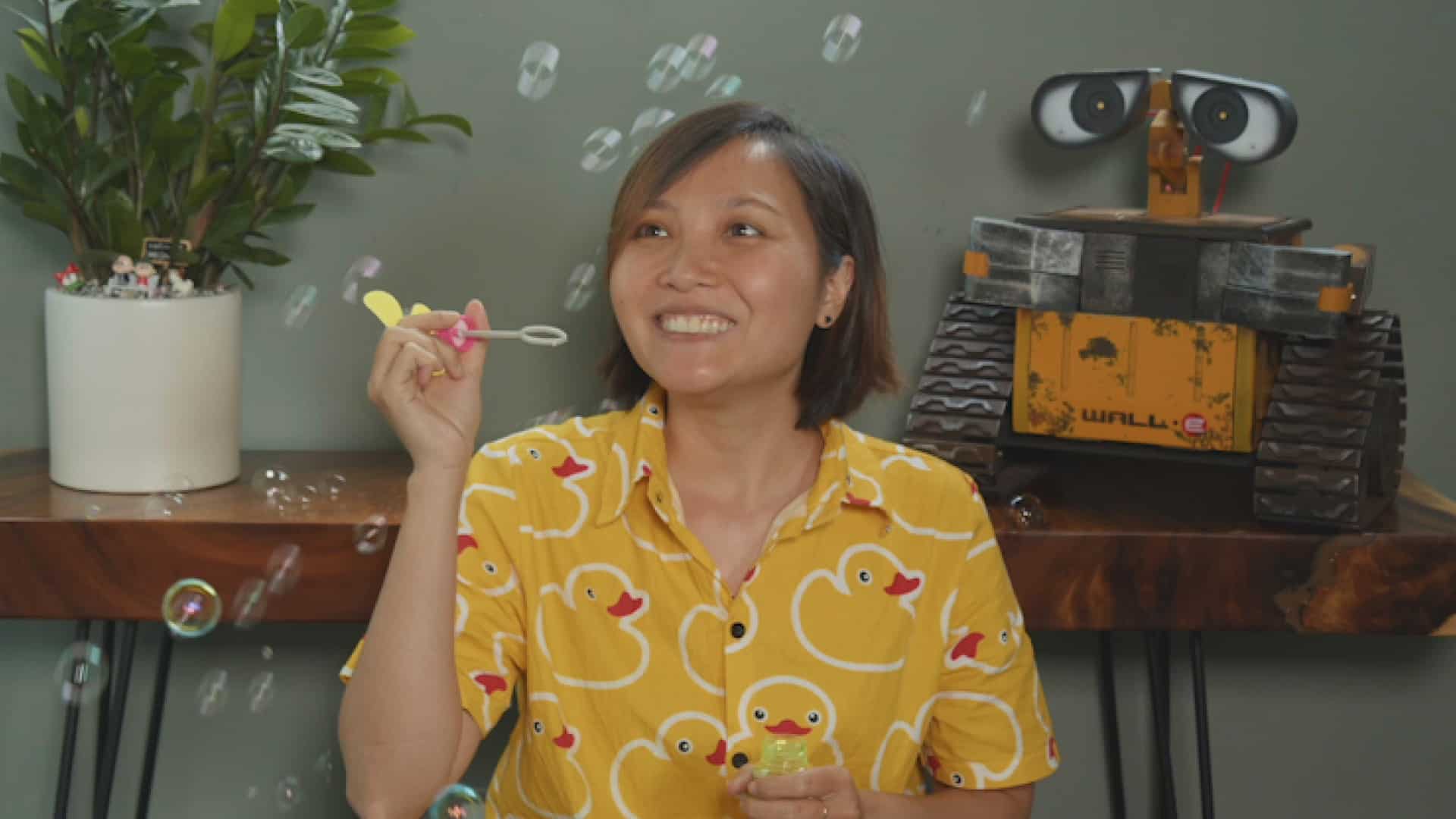 The move will allow the fast-growing company to tap a new talent pool in a thriving tech hub as competition for U.S. developers remains intense.

“Our company’s expansion into Vietnam will enable us to continue our high standards of service while keeping up with demand,” said AltSource founder and president Dave Moore in a written statement. “We are hiring the best talent in Ho Chi Minh City and investing in our employees’ growth with the company.”

The Vietnam office will have three development teams, and the company is hiring there. Additionally, three employees from the Portland headquarters moved to Vietnam to set up the new office.

The company had been exploring an international office for some time before selecting Vietnam as the destination, said Adam Oakley, director of client services, in a written statement.

It’s not uncommon for custom software companies to open international offices. Vancouver-based Unosquare has a large engineering team in Mexico and Beaverton-based ProKarma has offices in Argentina, Mexico and India.

AltSource already has more than 150 employees spread across several offices: Portland; Ashland; San Diego; Georgetown, Texas; and Jacksonville, Fla. The company works with clients that are undergoing their own digital transformations and using software in different mission-critical business functions.

Clients range from billion-dollar businesses to $5 million to $10 million companies and span everything from retail to telecommunications to railroads. Last year, the company had $18.8 million in revenue and a two-year growth rate of 67 percent. It is one of several local companies that was on the Business Journal’s 100 Fastest-Growing Private Companies list and the Inc. 5000.

Last fall, the company moved into a new headquarters in Southeast Portland. The Portland office houses 136 of the company’s employees.

Read the full article at the Portland Business Journal