Hatch this! Software developers get a nudge out of the nest

Hatch this! Software developers get a nudge out of the nest 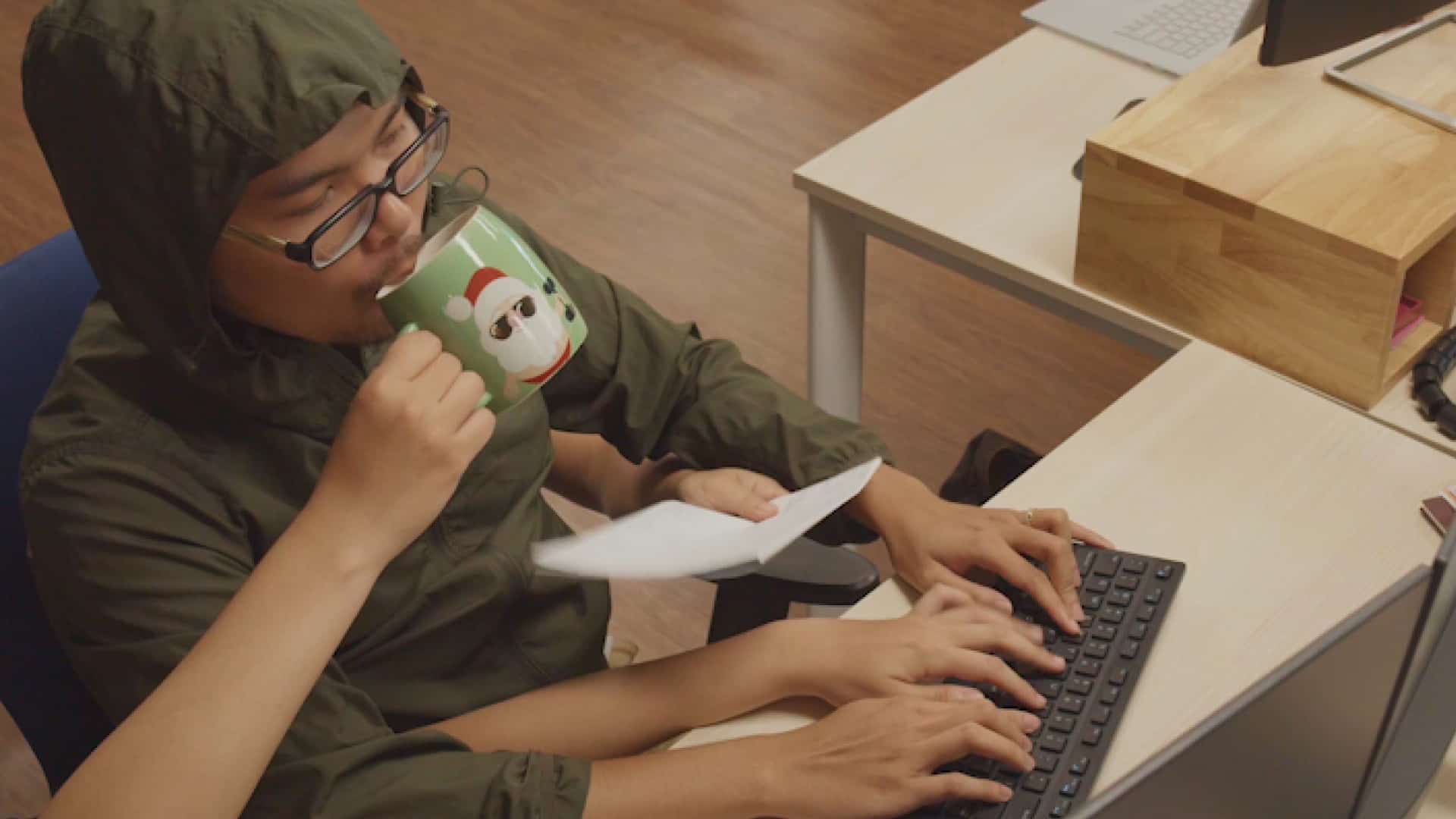 New software engineers are being minted all the time, by everything from university computer science courses to online boot camps.

Finding quality coders is difficult enough, according to local companies, but even talent and a certificate are sometimes insufficient for an engineer to be a productive worker.

The AltSource incubator program is different from normal training. "We see the Incubator Program as a more strategic hiring and training approach," Dave Moore, president of AltSource, told the Business Tribune. The company, now with 150 staff in Portland, is booming (218% revenue growth in the past five years) and always has multiple job openings.

"In a traditional training model, a company might hire only from a narrow pool of people with the closest skill set for a specific job and then train them further for that specific job. The AltSource Incubator Program allows us to look at a broader, more diverse talent pool to find really promising software developers."

Apple trees and a MacBook

After selecting candidates for the incubator program, AltSource custom-mentors them to focus on their specific skill set and needs. At the end of that, they place them on a team where they add the most value.

AltSource makes custom software, a job that Moore says is highly collaborative and iterative. That means a new software engineer must be able to work well with their peers at AltSource, but also with the tecchies and managers at the client's office.

For example, AltSource works with a fruit tree nursery in Washington, making field mapping software. This tells the nursery owner, who is constantly grafting trees together, when the trees will be ready for market. At least for a day or two, the AltSource team has to get out in the fields and understand the nursery business and win the respect of the client.

It's the same with clients in the railroad industry and in healthcare, where they have done some small projects for Oregon Health & Science University. New AltSource hires must be able to collaborate. A team consists of a tech lead, a project person, and the new hire. "They participate but they don't lead," says Moore."

Gen Z's got this

The work is also iterative, which means it is never really done. They keep issuing patches and upgrades, new versions with better features, so the new hire has to learn to think long term and keep the relationship with the client going.

"They need to learn how to demo a feature. We want them to be ready to say how it works, be able to talk about it, and know what they are trying to get out of the customer interaction."

Recruitment agencies often put together teams for one project and disband them so they don't get cross-trained.

"We care about building that talent. You might start as a front-end developer but we want you to become a full stack developer, traverse the whole stack," that is, work on every part of the software package.

Moore wants to hang on to the new hires from the AltSource incubator program. They are usually through the incubator phase after about three months. Thirty people went through it in 2018.

"The goal is to keep them as long as we can. And we have a pretty good retention rate. We have some people who started here 15 years ago."

Abbie Jones, one of the software developers who is part of the program, said: "Most companies want their junior engineers to have previous work experience and throw you into code with little to no help. Instead, AltSource takes the time to coach and invest in its employees."

It's classed as an incubator but these are not interns, they are paid in full right away. They are isolated, somewhat, from the rest of the staff. AltSource's new building lends itself to that, because the high ceilings have extra loft space which is ideal for classroom-like meetings with small groups.

Now in its third year the incubator plan came about because they were interviewing very talented people who just weren't ready for the AltSource way of working (or really at any big agile company).

For Moore, it's all about adaptation, and not wanting to pass over great talent. "We'd run into people who were so smart, we'd think 'If we could train them on our specifics I bet they would be good employees.'" Now they can.

Read the entire article at the Portland Business Tribune